Protozoa Pictures announced on Wednesday that LD Entertainment has come on board to finance and produce Pablo Larrain’s Jackie Kennedy biopic. 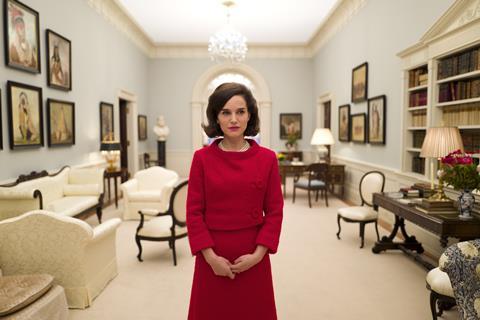 Jackie follows the life of Jacqueline Kennedy after the assassination of her husband, President John F Kennedy. Noah Oppenheim wrote the script.

Jackie marks the first English-language feature from Larrain, whose The Club earned a Golden Globe nomination last week and is Chile’s foreign-language Oscar submission this season.