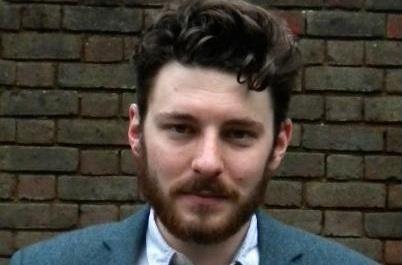 While reporting to Qwerty chairman and former Polygram Filmed Entertainment boss Michael Kuhn, Kassman worked across the development and production of titles including The Last Days on Mars and Suite Francaise.

London-based Escape Plan will focus on genre including horror, comedy, noir, sci-fi and period pieces and will also look to produce TV drama.

The first film to go into production is due to be writer-director Ruth Platt’s (The Lesson) second feature Martyr’s Lane, a psychologically driven haunted house film, which Kassman hopes to shoot in summer 2016.

Kassman told Screen: “Working at Michael Kuhn’s Qwerty Films has been the perfect training for running a smart and ambitious film and TV company. Escape Plan is built on generating and acquiring only the most potent and original stories, catering for those audiences hungry for compelling entertainment.

“With a select but broad range of film and TV projects with some of the most exciting creative talent based in the UK in development, I look forward to announcing more of the slate before too long. Right now I’m delighted to say that the first production will be maverick writer/director Ruth Platt’s second feature, Martyr’s Lane; a haunting, arresting horror shooting summer 2016.”