HBO has struck a first-look deal with Russell Simmons’ new All Def Digital (ADD) for what the parties called a wide range of television projects. 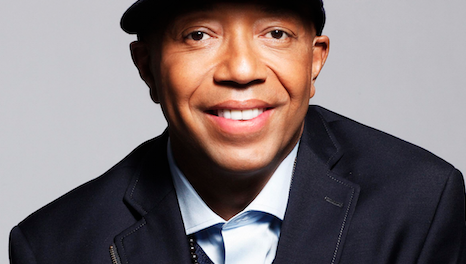 The Def Jam Records co-founder and his team have five active projects, three of which are being developed through ADD.

HBO and Simmons are collaborating on the six-part series Codes Of Conduct from Steve McQueen, who developed and directed. The story follows a mysterious arriviste in New York high society and stars newcomer Devon Terrell, Paul Dano, Helena Bonham Carter and Rebecca Hall.

The deal includes a series that curates the best acts from ADD’s weekly live Hollywood comedy night; comedy series These Are My Friends about aspiring hip-hop artists; and a comedy series via ADD with the Broken Lizard comedy troupe.