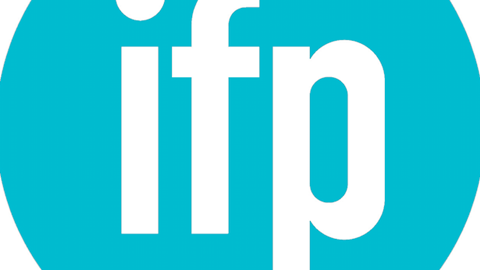 Under the curatorial leadership of deputy director/head of programming Amy Dotson and senior director of programming Milton Tabbot, this year’s nexus for filmmakers and executives comprises RBC’s Emerging Storytellers programme, No Borders International Co-Production Market and Spotlight On Documentaries.

Short filmmakers such as Jennifer Reeder and Dean C Marcial present works alongside projects from Charles Poekel and Andrew Semans.

The Web Storytellers Spotlight returns to Project Forum with five web series in various stages of development. All five projects are written and directed by women, including Emily Carmichael, Chanelle Pearson and the second season of web-series Eat Our Feelings from Emma Jane Gonzalez and Sasha Winters.

No Borders International Co-Production Market, the only international co-production market in the US, showcases 45 projects from more than 20 international partners including, for the first time, features from Cuba, Argentina, Brazil, Greece, Mexico and the UK.

Click here for the full slate of projects and descriptions.