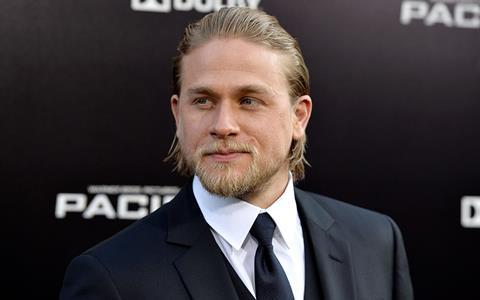 The film, based on David Grann’s novel about an explorer who went missing in the Brazilian Amazon in the 1920s, is expected to shoot for five weeks in Belfast before relocating to Colombia throughout September and October.

The project has circled for years. Lotus Entertainment’s previous incarnation Inferno Entertainment introduced it to the market in Cannes in 2010, when Pitt was lined up to star.