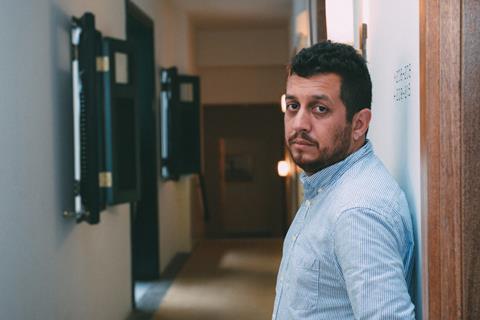 The recipient of the $15,000 IFF Panama-Cannes Film Festival Alliance award will screen at the French market on the Croisette in May and the director will get a paid trip to Cannes and full festival accreditation.

Boogieman Media will design the winning film’s official poster and has worked on such titles as The Clan, Wild Tales and Aire Libre.

All projects selected in the Primera Mirada will screen in private sessions to the industry in attendance.

Julio Hernández Cordó (pictured) won Primera Mirada 2015 with I Promise You Anarchy, which is now completed and will screen at the festival, set to run from April 7-13.