EXCLUSIVE: Never one to rest on his laurels, the Chilean genre filmmaker has reunited with his Downhill co-writer Barry Keating and is moving ahead with the Turkey-set horror film. 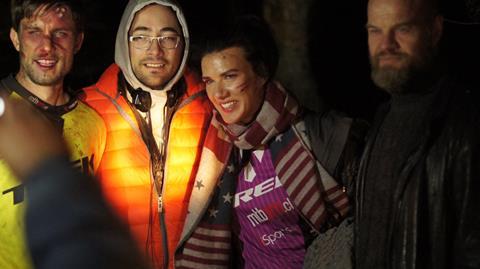 Valladares expects to commence shooting in Istanbul at the end of the month on Garip, which until this week had been known as Foe.

The story follows a group of people who uncover a tomb at Tokat Castle that according to legend was the site of Count Dracula’s incarceration.

Barry Keating based his screenplay on a story by Loris Curci, who produces alongside Baris Abacigil and Fikret Soğanci.

Istanbul-based production and services company FBR Productions is an investor in Garip and produces.