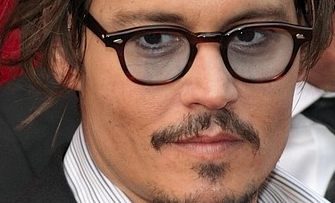 Screendaily was the first to announce the project and Depp’s involvement on the eve of Toronto.

Christian Contreras adapted the screenplay from Randall Sullivan’s book of the same name, which centres on a disgraced LAPD detective.

When the man hooks up with a reporter, they set out to solve the murders of music icons Tupac Shakur and The Notorious B.I.G. The shoot is scheduled to take place over the next three months in various locations in Los Angeles.

Good Films produces and Open Road co-finances and will jointly distribute with Miramax in the US. Good Universe handles international sales for remaining territories.