Production begins on 'Victoria And Abdul'

Focus Features holds worldwide rights to the Working Title drama from Stephen Frears starring Judi Dench in what will be her second on-screen portrayal of Queen Victoria. 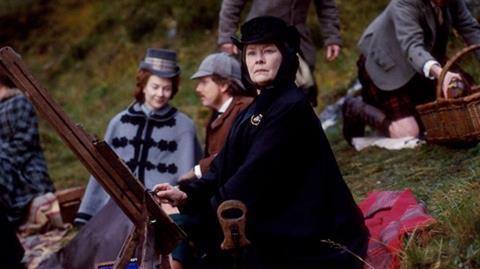 Shooting will take place at locations across Scotland, India, and England. Focus is financing Victoria And Abdul in association with BBC Films.

Ali Fazal of Furious 7 plays Abdul Karim, a young clerk who forges a close friendship with the queen that is frowned upon by her inner circle after he travels from India to participate in her Golden Jubilee celebrations.

Focus will open the film in limited release in North America on September 22, 2017, and expand a week later.

Universal Pictures International will distribute around the world starting in the UK on September 8, 2017.

Pathé’s Florence Foster Jenkins directed by Frears is currently in release in the US and UK.