Principal photography has got underway on the sci-fi thriller starring Keanu Reeves and Alice Eve as it emerged that London and LA-based Riverstone Pictures will co-finance with Remstar Studios. 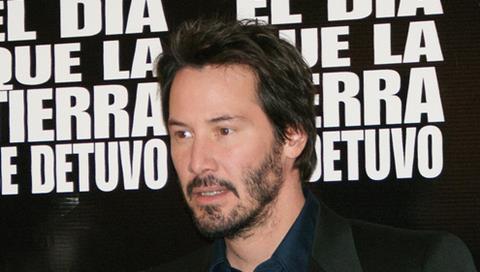 Jeffrey Nachmanov is directing Replicas, about a daring neuroscientist who will stop at nothing to bring back his family after a fatal car wreck.

Blue Rider is facilitating the financing in Puerto Rico.