Brad Epstein will direct the stand-up comics in the stoner buddy comedy. 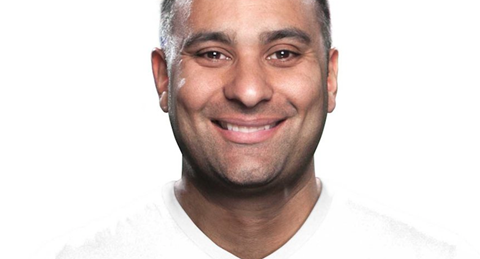 Peters comes from NBC’s show Last Comic Standing and appeared in Chef, while Love has starred in Couple’s Retreat, Zookeeper and Elf.