EXCLUSIVE: Production underway in Africa on drama from Searching For Sugar Man executive. 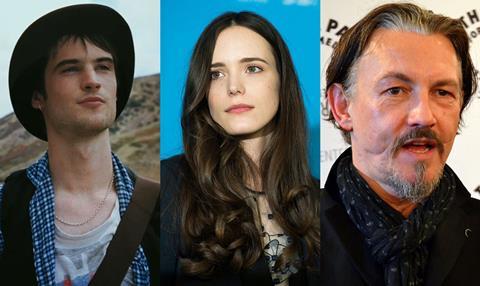 The five-week shoot will include South Africa and Namibia.

Bollmeyer, who has directed adverts for Toyota, BMW and Coca-Cola, won a Cannes Silver Lion in 2014.

Inspired by real events, 3 Way Junction follows a London architect who travels to the grand dunes of the Namibian Desert to escape. But when he finds himself stranded alone, desperately waiting for a ride that never comes, he must embark on a bitter rite of passage.

Sturridge was recently cast as Lord Byron alongside Elle Fanning, Douglas Booth, Bel Powley and Maisie Williams in Haifaa Al-Mansour’s A Storm In The Stars, which is in post-production.

Martin’s recent performances include Danny Huston’s The Last Photograph, which is in post-production, while Flanagan’s upcoming titles include Iraq war drama Sand Castle and superhero sequel Guardians Of The Galaxy Vol. 2.

Monteith said: “We are so pleased to be embarking on this exceptional true story and look forward to helping Juergen bring his creative vision and Don and Jessica’s thought-provoking script to the screen.

“To have secured such a talented and exciting cast and crew is a great privilege, and 3 Way Junction promises to be a compelling character driven adventure whilst showcasing the visual beauty of our African locations”.