Alumni on film and TV programme include producers of The Lunchbox, Bullhead and The Book Of Negroes. 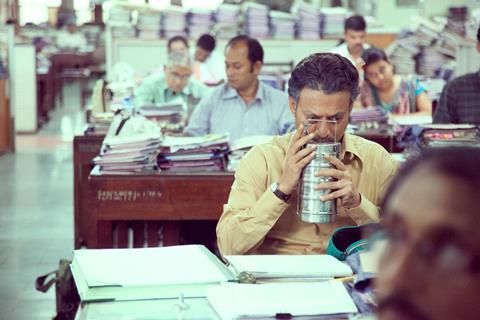 Film and TV drama co-production training programme Trans Atlantic Partners (TAP) has revelaed its 2016 line-up of 25 producers from across Europe, Canada, and the USA as well as India and South Africa.

TAP provides case studies of successful trans-Atlantic projects, market intelligence, legal framework and information on sales and distribution. The programme is directed at producers at career mid-level who have produced at least one feature film or TV series.

“It’s a banner year for the line-up of producers and experts,” said TAP director, Jan Miller. “And we are really encouraged by the feedback from the growing list of TAP alumni.”

Nadja Radojevic, EPI’s CEO and director of training  commented: “We are very proud to launch Trans Atlantic Partners’ eighth edition and welcome our TAP producers to another strong programme of intensive co- production training and networking.”

The initiative is presented by Germany’s The Erich Pommer Institut (EPI) with the support of  Telefilm Canada, Canadian Media Producers Association, and International Film Partners.

Lori Lozinski, President, Violator Films | Producer ONCE THERE WAS A WINTER 2016