Pan-European cinema event will see five films premiere in Rotterdam and simultaneously across Europe; Distrify Media and Filmin will offer through VOD. 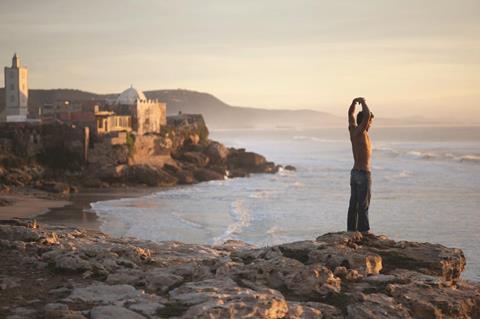 First announced at last year’s festival, the pan-European cinema event will see five films will premiere at the festival, and simultaneously in 40 theatres throughout Europe, including cinemas in Barcelona, Belgrade, Maastricht, Warsaw, Glasgow, Amsterdam, Lubljana and Sarajevo.

The films can also be seen by Dutch viewers at home through broadcaster KPN, on Channel 37.

With the kind of arthouse cinema that Rotterdam traditionally champions facing an ever greater struggle for exposure and attention outside festivals, the new distribution initiatives has been greeted with considerable enthusiasm at IFFR.

The five films, which will each screen at Rotterdam’s Schouwburg Grote Zaal, comprise:

In addition to watching the film in theatres and online in countries ranging from the UK to Spain and Poland, audiences will be able to see the director and film team attend the premiere in Rotterdam and participate in a live Q&A session via Twitter.

Further information is available at www.iffrlive.com