Rotterdam to open with US comedy-drama 'Lemon' 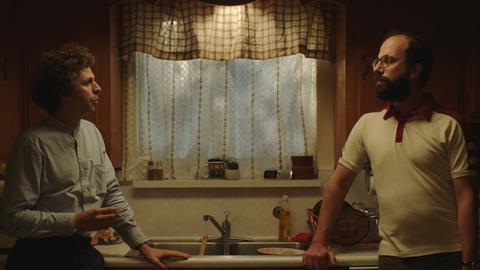 Bravo’s debut feature will get its international premiere at the festival following its world premiere in Sundance.

Lemon tells the story of Isaac, a gawky forty-something from Los Angeles, whose life is not going as he would like. Accepting things doesn’t come naturally to him, he has to face the fact that his girlfriend has left him and his acting career mostly consists of commercials about diseases.

Both Gelman and Bravo are set to attend the screening.

Bero Beyer, IFFR festival director, said: “Janicza Bravo is the kind of filmmaker who, through her love for film and for people, is able to create a picture of our present time in a very unique way. Her debut, Lemon, tells the stories of people who are lost in a world of their own making. Bravo and her formidable cast do so in a fresh, witty and at times painful way. We are proud to open the festival with her film.”