Sundance: Gravitas Ventures acquires US on 'Legion Of Brothers' 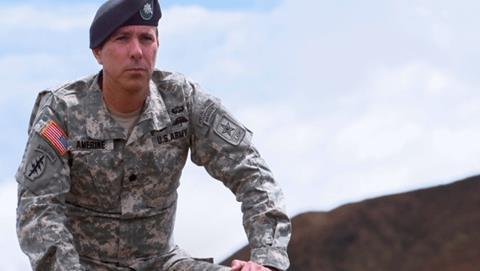 Gravitas Ventures picked up all US rights excluding TV to Greg Barker’s documentary, which premiered on Saturday and screens again on Monday and at the weekend.

Legion Of Brothers tells the story of the elite Special Forces soldiers deployed to Afghanistan immediately after the 911 attacks.

Barker, whose documentary Manhunt premiered in Sundance 2013, gained unprecedented access to Green Berets involved in the mission to fight Taliban and al-Qaeda.

Gravitas Ventures negotiated the deal with CNN Films and Cinetic on behalf of the filmmakers.