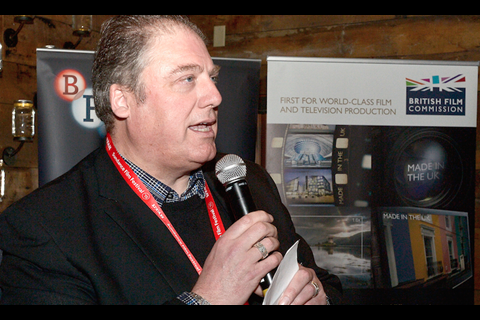 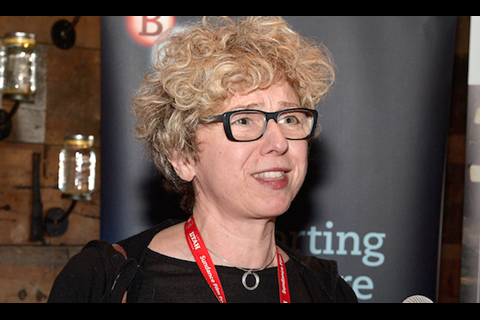 ... as does the BFI's Lizzie Francke who invites UK film-makers to introduce themselves 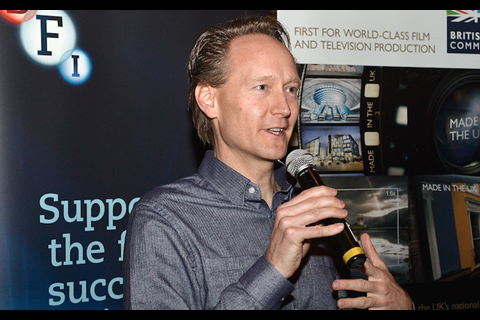 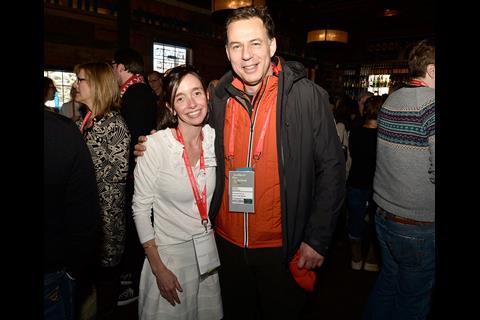 Kattie Kotok of the BFC with Andrew Ruhemann of Passion Pictures 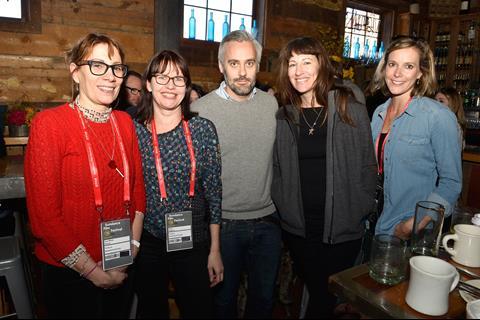 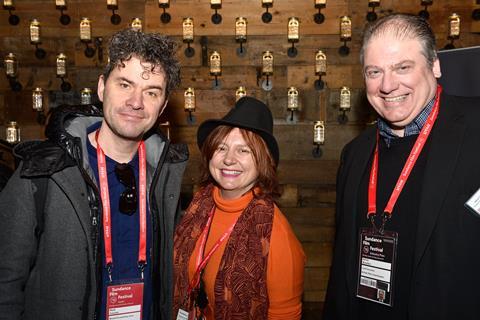 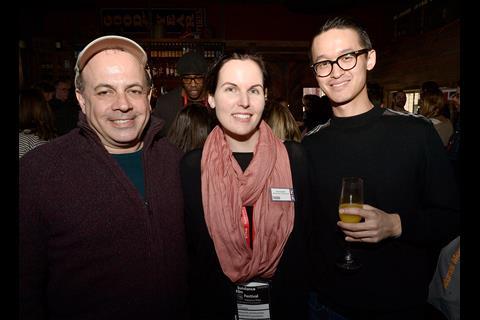 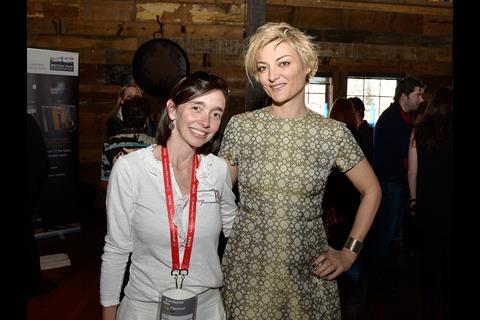 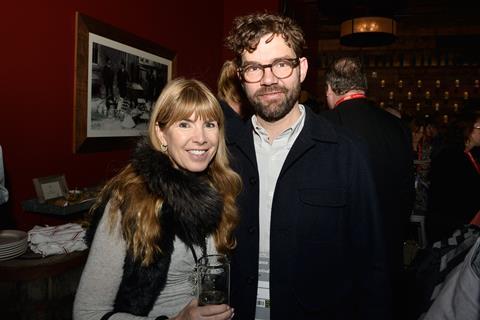 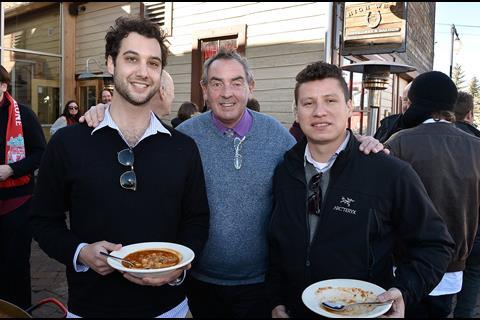 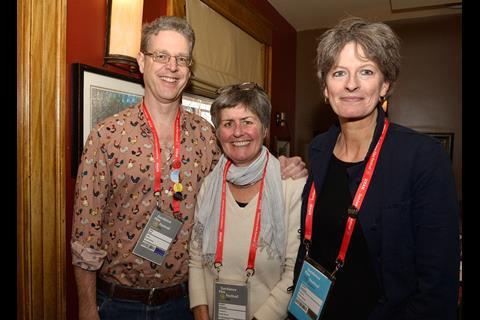 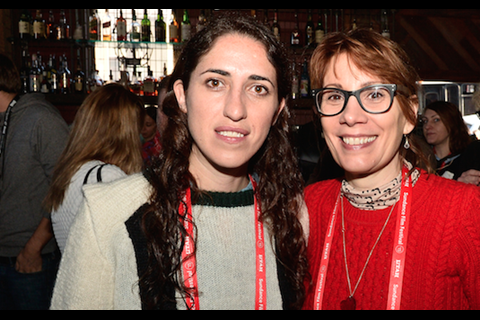 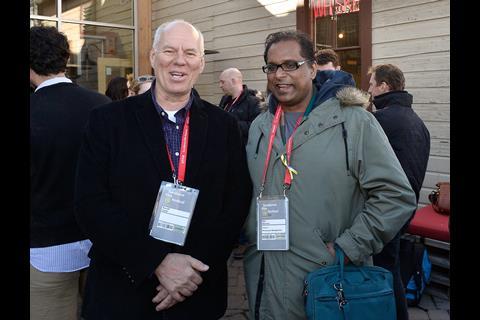 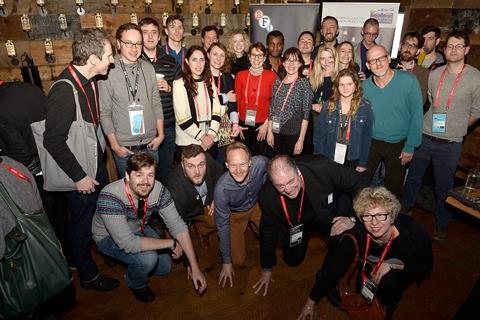 Pretty much everybody who was anybody in the UK film business and in Park City attended the casual gathering at High West Distillery.

The event, hosted on Sunday (Jan 25) by the British Film Commission and British Film Institute to celebrate UK films in Sundance, kicked off with a few words from BFC CEO Adrian Wootton, the BFI’s Lizzie Francke and British Consul General in Los Angeles Chris O’Connor.

Francke invited all the film-makers in the room to come forward and introduce themselves before the networking and festivities got underway.