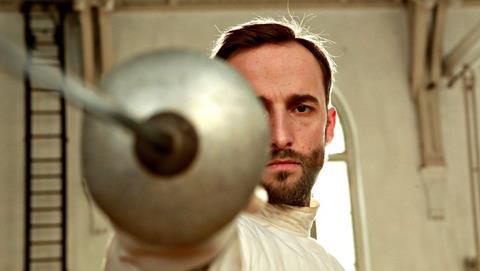 The festival’s closing night film on January 10 is the US premiere of Jeremy Sims’ Last Cab To Darwin.

“The Fencer is the ideal opener for Palm Springs – not just because it is a beautifully made film, and a crowd-pleaser, but also because Finnish director Klaus Härö has become a festival favourite over the years,” said artistic director Helen du Toit.

“We are equally excited to be wrapping the festival with the US premiere of Jeremy Sims’ Last Cab To Darwin, a road movie/comedy set in the Australian outback and featuring the irresistible Michael Caton as a man who, while trying to expedite his own demise, finally learns how to live.”

There are three special presentations: Jaco Van Dormael’s Belgian Oscar submission The Brand New Testament; the US premiere of Gavin Hood’s Eye In The Sky; and Alejandro González Iñárritu’s The Revenant.

The Dinner & A Movie programme will include Luis González and Andrea Gómez’s documentary Cooking Up A Tribute, which follows famed restaurateurs Josep, Jordi and Joan Roca as they take their renowned El Celler de Can Roca on the road.

The screening will be followed by a dinner at Mr. Lyons restaurant with a menu by chef Tara Lazar and Masterchef finalist Stephen Lee.

A total of 176 films will screen in this year’s festival. The complete list of films will be available on December 18 here.