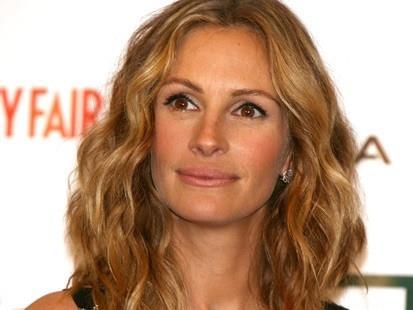 Joseph Kosinski will direct and Lorenzo di Bonaventura is among the producers. Comedy How To Be A Latin Lover starring Eugenio Derbez and Ben Odell will open on April 28, 2017, via Lionsgate and Pantelion Films.