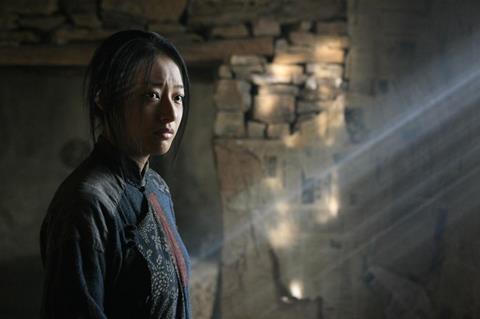 The two partners will jointly develop, finance, produce and distribute a slate of films, initially consisting of Sino-foreign co-productions, with plans to also co-produce English-language content in the near future.

Larry Yang’s Mountain Cry, the partners’ initial project together, originated at last year’s BJIFF Pitch and Catch event, where it was awarded as the project with “Top Commercial Potential”. The film is currently in post-production.

The other four projects on the VPRA/Hairun slate include:

VRPA has previously co-financed and co-produced projects such as Stephen Chow’s Journey To The West: Conquering The Demons, Leste Chen’s Say Yes! and Peter Pau’s Zhong Kui: Snow Girl And The Dark Crystal.