Festival to highlight features and docs from the new generation of Iranian filmmakers. 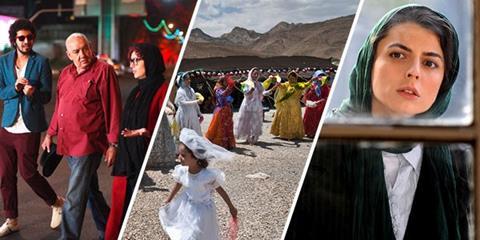 The 11th Zurich Film Festival (Sept 24 - Oct 4) has named Iran as the guest country in its New World View section.

The programme will contain around 12 new features and documentaries from the latest generation of Iranian filmmakers.

The New World View section will also include an Iranian short film block. Further details regarding the programme have yet to be announced.

Iran has garnered international attention through the work of auteurs including Palme d’Or winner Abbas Kiarostami (Taste of Cherry), Oscar-winner Asghar Farhadi (A Separation) and Jafar Panahi, who won the Golden Bear at this year’s Berlinale with Taxi.

Taking the lead from those masters - and in spite of strict state controls and censorship - the latest generation of Iranian filmmakers tackle taboos in their current society.