Pablo Trapero’s true-life thriller will fly the flag for his country. 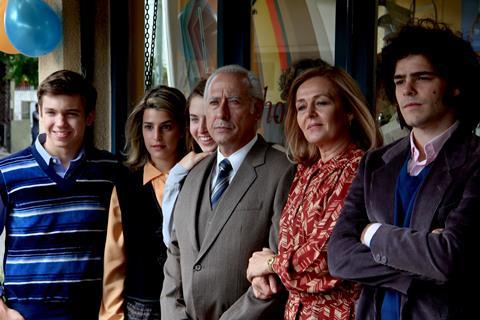 El Clan, the box office smash from Argentina on more than $16.6m via Fox International, recently earned Trapero the best director Silver Lion in Venice and went on to screen in Toronto.

The film follows the well-to-do Puccio family, who ran a kidnapping and murder ring from their San Isidro home in the early 1980s during the final years of the dictatorship.