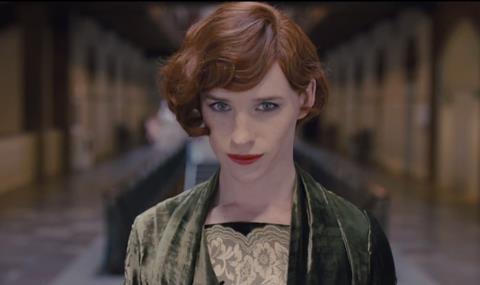 There are seven Screen Stars of Tomorrow nominated at this year’s BAFTAs, including Eddie Redmayne, a 2005 Star of Tomorrow, who received a best actor nod for his role in The Danish Girl.

Redmayne’s nomination follows his triumph at last year’s ceremony when he was awarded for his performance in The Theory Of Everything, for which he subsequently went on to take the Oscar. He was was also previously nominated for a BAFTA Rising Star Award in 2012.

Andrew Haigh, the director of 45 Years and a 2008 Star of Tomorrow, is nominated for outstanding British film alongside his producer Tristan Goligher.

Director Stephen Fingleton, a 2015 Star of Tomorrow, followed up his triumph at the British Independent Film Awards with a nomination in the outstanding debut category for a British writer, director or producer for his feature The Survivalist.

Jörn Threlfall, also a 2015 Star of Tomorrow, received a nomination for his short film Over.