Xavier Dolan’s film will fly the flag for his country, Telefilm Canada announced at a press conference on Friday. 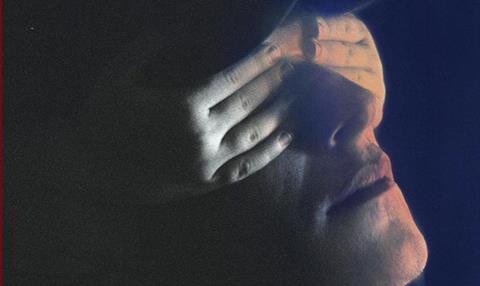 The film (French-Canadian title Juste La Fin Du Monde) is a Canada majority co-production with France and marks Dolan’s third Academy Award submission after I Killed My Mother in 2009 and Mommy in 2014.

The story was financed through Telefilm’s Canada Feature Film Fund and is based on the play by dramatist Jean-Luc Lagarce about a young writer’s homecoming to announce his impending death.

“This will be a wonderful journey into US territory for It’s Only The End Of The World and its director,” said Carolle Brabant, executive director of Telefilm Canada.

“This selection by Canada will kick off an exciting promotional campaign in the United States. We are confident That It’s Only The End Of The World, which won the grand prix and the ecumenical jury prize in Cannes, will continue along its successful path. There’s no doubt it will move members of the Academy as it has engaged thousands of movie-lovers to date.”

Dolan’s drama opened theatrically in Canada and France on September 21. Les Films Séville handled the release in Quebec, while Seville International licensed territories outside Canada except France, where MK2 represented the film and Diaphana released.