Awards also included the youngest-ever winner of a Bafta. 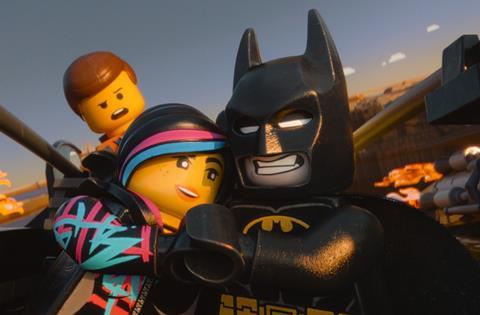 The Warner Bros. film, directed by Phil Lord and Chris Miller, beat competition from Disney’s Frozen and Maleficent as well as Dreamworks’ How To Train Your Dragon 2.

However, Frozen took the top film prize in the Bafta Kids’ vote, based on more than 200,000 votes from children aged 7-14.

The show, about a feisty young girl who lives on a Scottish island with her family, also won the award for Best Drama.

Campbell was seven when she started making Katie Morag, based on the books of Mairi Hedderwick.

For the first time, Cartoon Network won the BAFTA in the Channel of the Year category while one of its most popular shows, Adventure Time, celebrated a win for Best International show.

Channel Of The Year
Cartoon Network

Drama
Katie Morag (Move On Up For Cbeebies)

Learning: Secondary
Poetry: Between The Lines (Somethin’ Else For Bbc Learning/Bbc2)