Danny Boyle’s biopic starring Michael Fassbender as the digital age visionary who changed the face of personal computing, telephony and music will screen on October 3 as the centrepiece screening of the 53rd New York Film Festival. 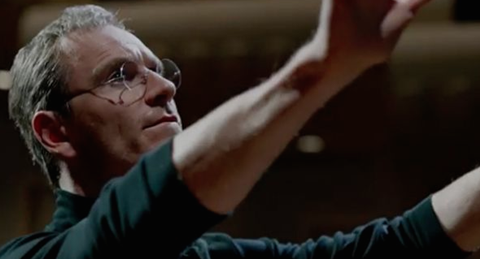 Festival top brass Tweeted the news on Monday in a statement that pointedly did not say the event would mark the film’s world premiere, leaving open the likelihood of an early autumn world premiere.

Universal has set an October 9 North American release for Steve Jobs, which is based on Aaron Sorkin’s adaptation of the Walter Isaacson biography published in 2011.

The NYFF is scheduled to run from September 25-October 11. As previously announced, the festival will open with The Walk and close with the world premiere of Miles Ahead.