The distributor has picked up North American theatrical rights to Cate Shortland’s psychological thriller ahead of its world premiere in Park City on January 20. 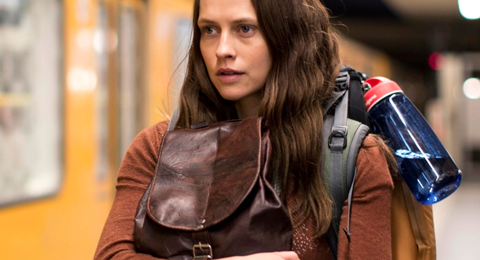 Teresa Palmer and Max Riemelt star in Berlin Syndrome, which screens in the World Cinema Dramatic Competition and centres on an Australian photographer who has a one-night stand with a sinister local man while on vacation in Berlin.

Vertical is targetting an early summer theatrical release after Rich Goldberg and Peter Jarowey brokered the deal with UTA Independent Film Group on behalf of the filmmakers.