Documentary centres on one of Latin America’s most controversial artists. 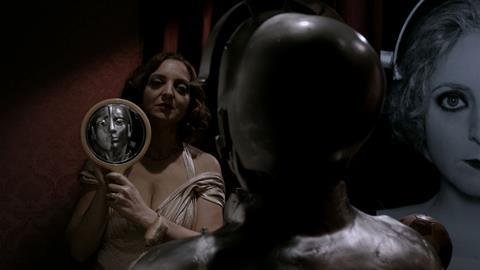 The film, which debuted at Canada’s HotDocs last April and went on to screen at the BFI London Film Festival, follows visual artist Costantino from the first origins of her work up to participation at the Venice Biennale 2013.

Grasshopper is partnering with on-demand streaming Fandor for its combined day-and-date premium SVOD and theatrical release in the US this spring.

The deal was brokered by Krivoshey and Fandor’s Jonathan Marlow as well as Brett Walker, Miguel Govea and Francesca Breccia on behalf of Rome-based Coccinelle Film Placement.