'Dr. Seuss' The Grinch' to debut in 23 international markets this week 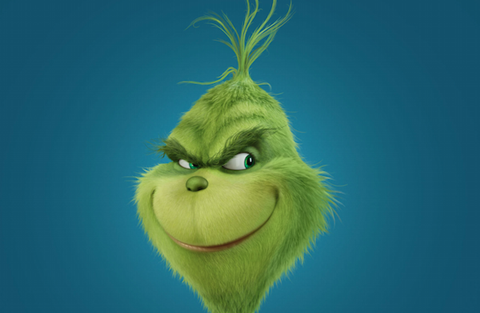 Universal and Illumination have shared some early detail of the international launch plan for Dr. Seuss’ The Grinch voiced by Benedict Cumberbatch.

The family film launches this week day-and-date with North America in 23 international markets including the UK, the Middle East, Sweden, Brazil and Malaysia. Remaining territories will roll out through December.

How The Grinch Stole Christmas voiced by Jim Carrey launched in the UK in Janaury 2001 and went on to gross $21.9m, which adjusts for inflation to $31.5m in real terms.

In North America, executives are targeting a debut in the $50m range for Dr. Seuss’ The Grinch in 4,140 theatres heading into the Thanksgiving holiday period.

How The Grinch Stole Christmas debuted in North America in November 2000 on $55.1m and finished on $260m. International markets, where the property was not as well known as it was in North America, generated $85.1m for a $355.1m worldwide tally.