Universal’s latest tentpole in a year that has already delivered a new speed record to the $2bn mark arrives in 66 territories this weekend. 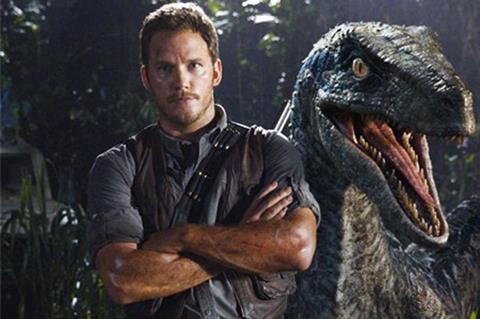 The Wednesday highlight was $17.24m (RMB 107m) in China for the sixth biggest debut for a non-local title.

The adventure reboot also become the third biggest non-Chinese release to cross RMB 100m on its first day where the opening day did not fall on a weekend or national holiday.

Legendary is a co-producer on the film, which sees debuts this weekend in the UK, South Korea, Russia, Germany, Australia, Spain, Brazil, Mexico and Italy.

Warner Bros Pictures International executives reported that San Andreas has reached $218.6m, while Mad Max: Fury Road stands at $189.5m and Entourage an early $4.2m with the UK due to open on June 19.

Hot Pursuit on $5.2m opens in Australia, Russia and Germany this weekend.

Cinderella stands at $337.1m and Tomorrowland, which according to reports this week could cost the studio a $140m write-down, has grossed $97.3m.

Fox International’s Spy has amassed $66.7m heading into its second weekend, while Aloha opens in Brazil.