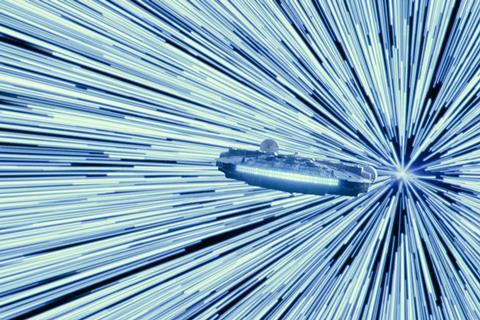 Millennium Falcon in Star Wars: The Rise Of Skywalker

Star Wars: The Rise Of Skywalker has reached $1bn at the global box office and crossed the threshold on Tuesday (January 14), its 28th day of release.

The sci-fi becomes the fifth Star Wars film to reach the milestone and the seventh film released by Disney in 2019 to achieve the feat.