Kevin Williams Associates has closed a multi-territory deal with the Sundance Channel for its music doc, Killing Joke - The Death & Resurrection Show. 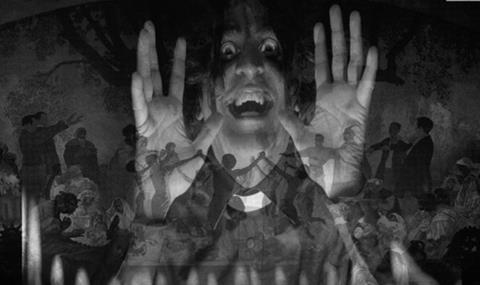 The film, a UK/New Zealand coproduction directed by Shaun Pettigrew, was made through ILC Productions, Jaz Coleman and Coffee Films.

It tells the story of cult post punk Goth rock band Killing Joke, formed in London in 1978. It features interviews with Jimmie Page and Dave Grohl.

He has conducted classical music and has worked extensively with ethnic Arab musicians. The film follows him and the band to Iceland, Peru, Scotland and New Zealand.

Sundance is planning to roll the doc out to coincide with the band’s world tour later this autumn and the release of their new album.