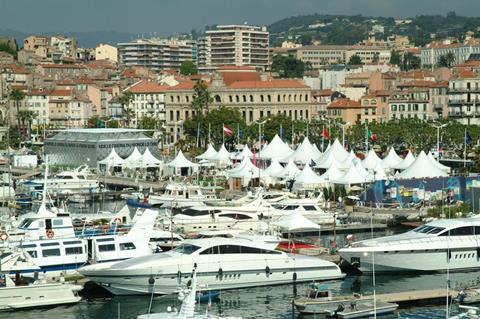 The entity will fund production of a minimum of three films a year budgeted up to $15m a title and launches with American Violence, alongside co-producer di Bonaventura Pictures

The fund will opt in on strategic co-production opportunities.

Commercial director Johnny Hardstaff will direct American Violence from a screenplay by Dan Hannon and Scott Sandler about a seemingly sociopathic man who is hailed a hero after he kills terrorists at a chemical facility siege.

Lorenzo di Bonaventura will produce alongside Kjarval, while Unified’s Tyler Jackson will serve as co-producer.