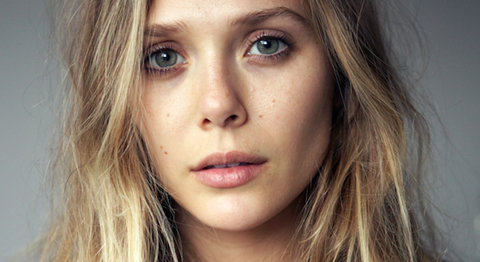 Pine is set to play a fish and game hunter forced to confront his past when he joins a rookie FBI agent in a quest to solve a murder in the lawless Wind River Indian Reservation.

It is a directorial debut for actor and wrier Sheridan, whose writing credits also include action thriller Comancheria, another hot property at this year’s Cannes market.

Wild Bunch announced the launch of Insiders – focused on independent pictures with budgets above $15m – just prior to Cannes.

Its first Cannes slate also includes Jeff Nichols’ Loving, the true story of a mixed race couple who battled against a US law prohibiting interracial marriage in the 1960s, and Sean Penn’s Flag Day.

Penn will be in Cannes today (May 14) to meet potential buyers for the film on a one-on-one basis.

It is set to star his daughter Dylan Penn, in her big screen debut, as a young journalist whose father perpetrated of one of the largest counterfeit money operations in US history.