First look at the boys on set. 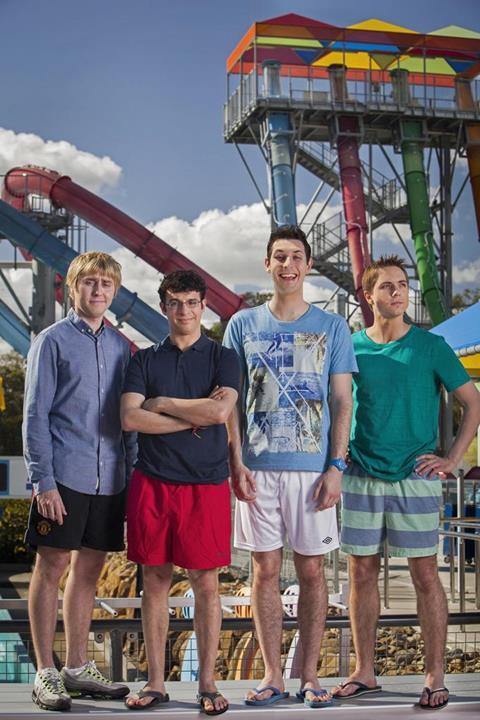 The Inbetweeners Movie 2, the follow-up to the UK’s most successful comedy film of all time, reunites the hapless Jay, Neil, Simon & Will in Australia - seen here at a water park.

Distributor EFD has confirmed that the comedy will be released in cinemas across the UK and Ireland in August 2014.