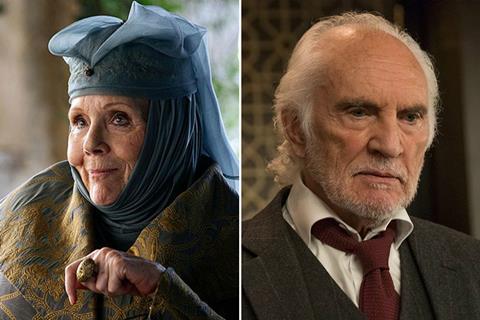 It has recently begun production on location in London, with Wright directing from a screenplay he co-wrote with Krysty Wilson-Cairns.

Few plot details have been released for the film; Wright has described it as a psychological thriller with influences including Nicolas Roeg’s Don’t Look Now and Roman Polanski’s Repulsion.

The news was first reported by Variety.