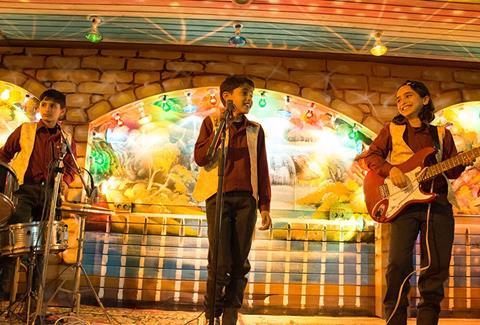 The Idol is based on the true story of Mohammad Assaf, a young boy who broke free from his home in Gaza and made it to the Cairo auditions for Arab Idol 2013

The Idol was the first film in decades to shoot in Gaza and also filmed in Jenin, Amman, Beirut and Cairo. The film is produced in association with the Doha Film institute and the support of the Netherlands Film Fund.