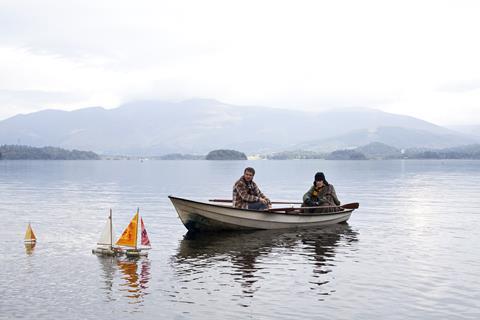 Film4 has picked up UK TV rights, while HBO has come on board for Eastern Europe and Krea Icerik has picked up for Turkey to broadcast on their Moviemax Festival Channel. Rialto has jumped in for New Zealand and Sundance Channel has secured rights for Middle East and North Africa.

The film, which debuted at the BFI London Film Festival in 2014 and went on to secure nominations at the London Critics’ Awards and Evening Standard Awards, stars the late Richard Johnson (The Boy In The Striped Pyjamas) and Gemma Jones (Last Tango In Halifax ) with Daniel Cerqueira () playing their middle aged son who turns up to try and bring some order to their lives.

Starline partner and director of worldwide distribution, Julie Delaney, who negotiated the deals, expressed her enthusiasm: “We’re delighted to see such a deservedly positive response to this beautifully well-crafted film.”