GKIDS acquires 'My Life As A Zucchini' 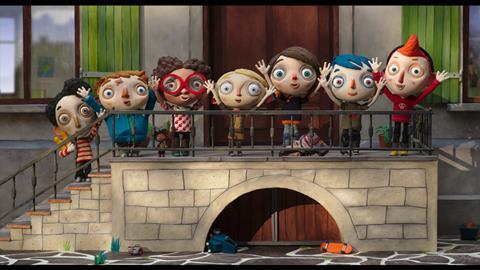 My Life As A Zucchini (Ma Vie de Courgette) marks the debut feature of Claude Barras based on a script by Girlhood director Céline Sciamma about a child who finds love and trust in a foster home.

The film premiered in Cannes Director’s Fortnight and won the Grand Prize (Cristal) and the audience award at the Annecy International Animated Film Festival.

The stop-motion family film will receives its North American premiere in Toronto on September 8. GKIDS plans an autumn qualifying launch prior to the 2017 theatrical release.