EXCLUSIVE: The distributor has picked up all North American rights to the noir thriller and has set an October 20 release. 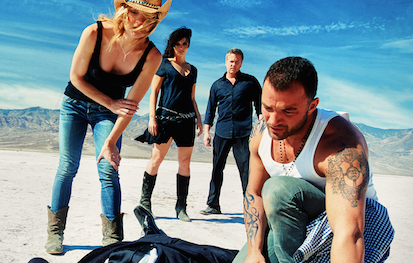 Death Valley centres on four strangers on a drunken wedding dash from Los Angeles to Las Vegas who hit a mysterious woman in the desert and must overcome injuries, the elements and ultimately each other to survive.