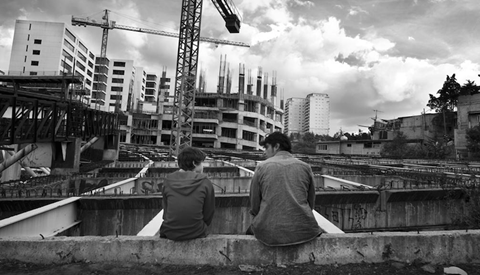 Mexican writer-director Alonso Ruizpalacios’ feature debut Güeros will open on May 20 in New York prior to a theatrical roll-out in select markets throughout the summer.

Digital and home media release are scheduled for later in the year on the Berlin 2014 best first feature award-winner and the recipient of 12 Mexican Ariel Award nominations.

Güeros is a road movie about two students and a younger brother who set off during the year-long university strike in 1999 to find a Mexican folk hero.