Raven Banner to release In The Blood in Canada

The Toronto distributor has acquired Canadian rights to the Gina Carano action thriller. Separately, Cinedigm has picked up US rights to Open Windows. 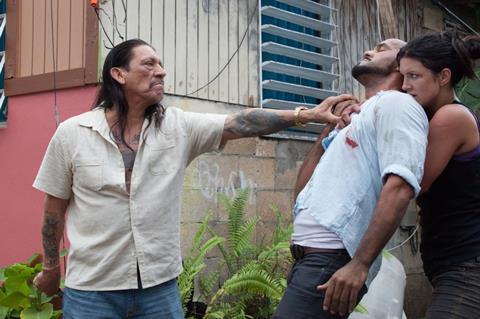 In The Blood will open theatrically on April 24. John Stockwell directed the story of a highly capable woman on honeymoon who rescues her kidnaped husband.

“Gina Carano is without a doubt, the most badass action heroine in Hollywood today,” said Raven Banner’s Michael Paszt. “It’s a real thrill for us to be releasing the film in Canada.”