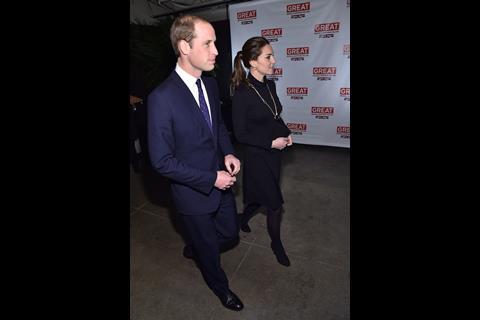 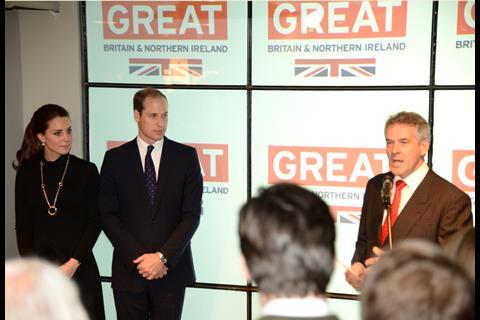 Opening words from British Ambassador to the US, Sir Peter Westmacott 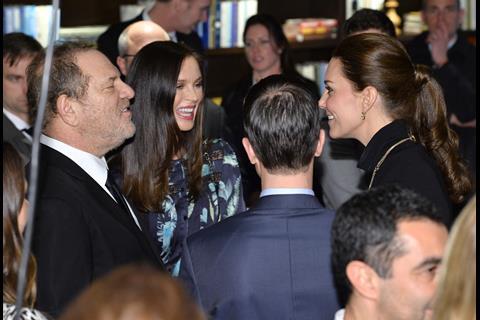 Harvey Weinstein talks to the Duchess Of Cambridge 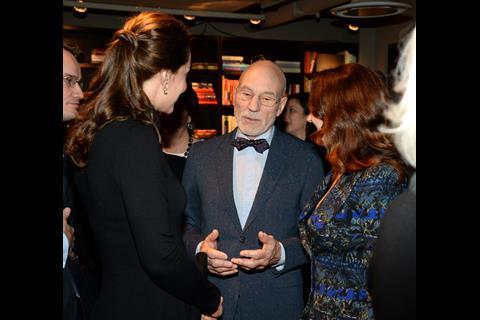 Patrick Stewart in conversation with the Duchess Of Cambridge 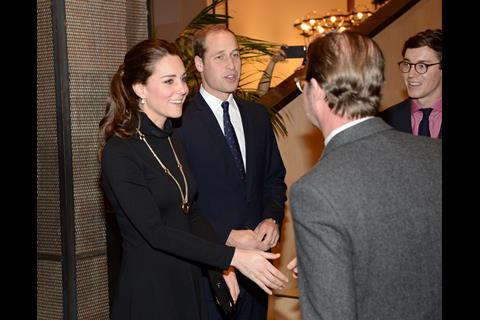 The Royal couple chat to a Neuehouse partner.

The Duke and Duchess of Cambridge toasted the British creative industries at the private work collective NeueHouse in Manhattan on December 9 hosted by the British Ambassador to the US Sir Peter Westmacott and the British Consul General to New York Danny Lopez.