Growth in over-the-top (OTT) television services and other digital platforms is set to have a huge impact on content production in the Arab world, according to PwC report Beyond Digital, which was presented at DIFF yesterday. 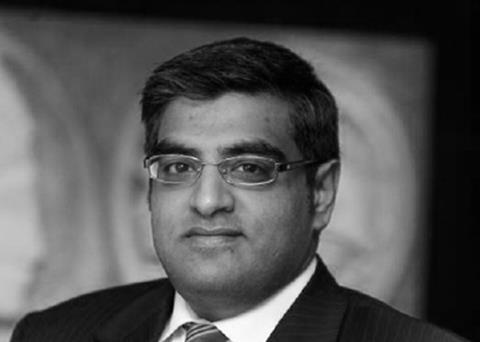 Jayant Bhargava, PwC’s head of digital media & entertainment, Middle East, said that spending on OTT services is estimated to grow by 98% in the Middle East & North Africa (MENA) region between 2015 and 2019, compared to 18% in North America.

“Following these trends, all the major broadcasters are investing in all three areas,” Bharagava continued. “That push is yet to arrive in the Middle East, but it’s just around the corner.”

Indeed, the MENA region should prove fertile ground for OTT and other digital services due its strong family demographic, which encourages media consumption at home, and the slow expansion of cinema networks, compared to other developing markets such as China.

Bhargava said the MENA region has already embraced the “snacking culture” evident in other parts of the world as viewership shifts to short form content and mobile devices. “Anyone producing professional content today needs to understand distribution on platforms other than TV,” Bhargava said.

In a panel discussion following the presentation, Resolution Media managing director, MENA, Dimitri Metaxas, said: “Your future is dependent on your ability to engage your audiences through mobile devices with entertaining video content.”

The report also found that revenue from filmed entertainment is growing at a rate of 7.3% in the MENA region, compared to 4.1% globally. Growth in Saudi Arabia is estimated at 18.5%, but that is coming from a very low base and is mostly through electronic home video, as the territory has no cinemas.

Meanwhile, overall revenue from entertainment and media is forecast to grow by 9.6% in the MENA region from 2014-2019, compared to 5.1% globally, although most of that growth is driven by Africa, especially Nigeria. “Gaining an understanding of Africa is definitely something we would advise,” said PwC entertainment & media Middle East leader Philip Shepherd.