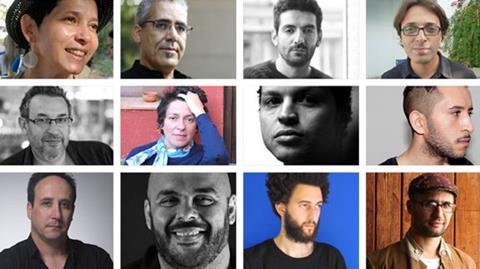 A total of 12 projects will be brought to Locarno by their directors and producers to present them to potential partners.

For the 13th edition,which runs August 8-11, the 12 selected projects are:

Awards at the end of the four days include a prize worth $55,000 (50,000 CHF) funded by the Open Doors initiative in collaboration with the Town of Bellinzona and the Swiss production support fund Visions Sud Est, also supported by the SDC.

ICAM (Investing in Culture & Art in the South Mediterranean), a new initiative funded by the European Union (Programme Med Culture), will give for the first time a prize for development or postproduction.

Like last year, three producers of the selected projects will have the opportunity to participate in the Cannes Film Market’s Producers Network during the 2016 festival.

Workshops relating to current issues in independent film production and distribution will be organized for participants, and a partnership with the TorinoFilmLab will see some projects offered a writing guidance programme.

Locarno’s full line up will be announced on July 15.