This Is England director to join Warp Films’ Mark Herbert. 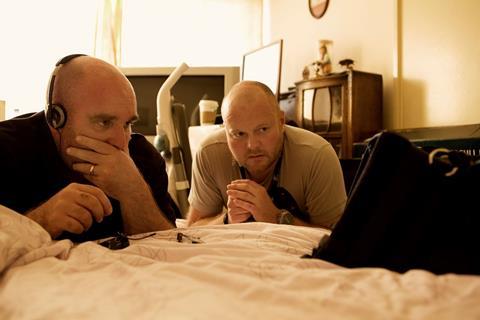 Filmmaker Shade Meadows has joined the line-up of Sheffield Doc/Fest (June 10-15) where he will be joined by long-term collaborator and Warp Films producer/CEO Mark Herbert.

Meadows, best known for films including This Is England and music documentary The Stone Roses: Made Of Stone, will take part in an on-stage conversation alongside Herbert at the Doc/Fest Exchange on Tudor Square on June 14.

The conversation will comprise their ongoing collaboration, Meadows’ mentoring of three emerging Nottingham-based filmmakers through the process of making their first mockumentary series, and future plans at Warp Films.

Liz McIntyre, Sheffield Doc/Fest CEO and festival director, said: “Shane’s commitment to identifying and nurturing new talent in the worlds of TV and cinema and Mark’s commitment to the City of Sheffield and their outstanding slate will make for an inspiring session at Doc/Fest.”

Meadows, who was born near Sheffield, completed the final instalment in the This Is England TV series at the end of 2015 and is developing a biopic about tragic Nottinghamshire cyclist Tommy Simpson.