EXCLUSIVE: Chinese studio Zhejiang Huace Film & TV has entered a multiple-picture deal with Malaysian filmmaker Adrian Teh for the production of three feature films in the next three years. 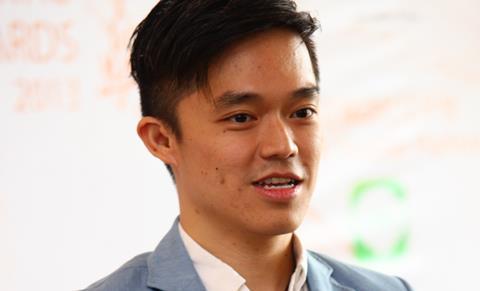 Targeted primarily at mainland Chinese audiences, the new films will be made in Chinese-language, with stories set mainly in China. Teh will direct and develop the projects with his team at his Malaysia-based production outfit Asia Tropical Films.

“We’re working on a few genres, including romantic comedies and action dramas. We will incorporate some Malaysian elements into the stories,” said Teh.

“One of the new projects will be a remake of my previous films. The first project is expected to go into production in the last quarter of this year.”

Jon Chiew, head of international film at Huace, secured the deal with Teh.

Teh is an active filmmaker in Malaysia and Singapore, best known for directing box office hits The Wedding Diary andThe Wedding Diary II as well as King Of Mahjong, which was Malaysia’s top grossing local film in 2015.