This first image from Madame Bovary shows Mia Wasikowska in the lead role. 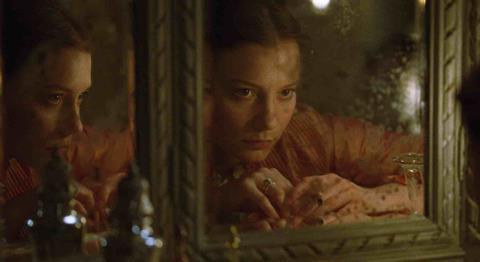 Finance is led by Tim Smith and Paul Brett’s Prescience. Occupant Entertainment produces in association with Aden Films and Aleph Motion Pictures. The producers are Joe Neurauter and Felipe Marino.