Versatile, XYZ board Can Evrenol's 'Girl With No Mouth' (exclusive) 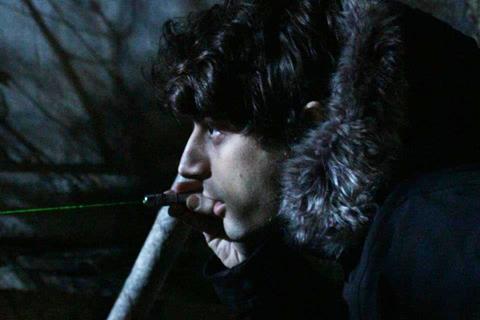 Paris-based sales company Versatile has acquired world rights on Turkish filmmaker Can Evrenol’s Girl With No Mouth, excluding North America which has been snapped up XYZ.

Based on a short story by Turkish comic book artist Cem Ozuduru, the film is a coming-of-age story about Perihan, a girl born without a mouth, who is befriended by a gang of three boys also missing body parts, while on the run from the authorities.

The film, which is produced by Müge Büyüktalaş at MO Film, is due to shoot in Turkey this August.

The project was pitched at the proof of concept presentation of the Frontières Platform, a joint venture between the Cannes film market and the Fantasia International Film Festival.

The deal was negotiated by Violaine Pichon on behalf of Versatile and Nate Bolotin for XYZ.

Evrenol and his producer pitched the film as “a coming of age story, chronicling the journey of four fantastically disabled kids” aimed at both younger audiences and the general festival crowd.

It marks something of a departure in genre for Evrenol after his previous films, the gory cop thriller Baskin and Housewife, about a woman whose parents were murdered when she was seven, who is losing her grip on reality.