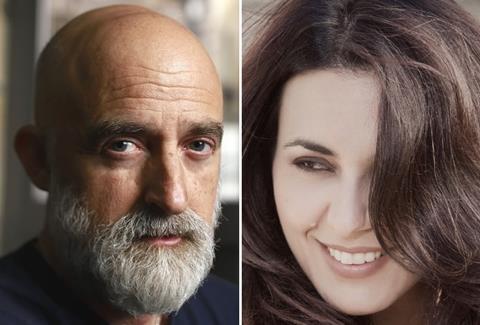 Singapore’s 108 Media has acquired international rights to Angelo Frezza’s  Italian romantic drama The Fifth Taste which is due to start shooting in Italy next month.

The film is about the owner of an artisanal food outlet who recognises her niece has an eating disorder. But it’s her estranged lovermwho seems to be the only person who can help the young woman through her personal struggle. The Italian cast is headed by Karin Proia, Angelo Orlando, and Daphne Scoccia.

The Fifth Taste is Frezza’s second feature following the 2007 comedy Sweet Sweet Marja and is being produced by Giovanna Emidi and Silvia Natili of Rome-based G&E Film Production.